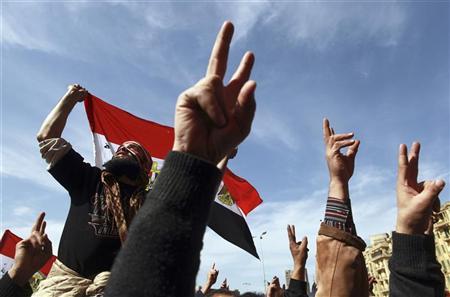 Egypt will finally complete its transition to democracy after two decades of Hosni Mubarak’s rule this year. The Egyptians will vote for a new President in May 2012, as reported by the state-run newspaper, Al-Ahram on Wednesday.

While the current government has shared the month for the presidential elections, a specific date is yet to be determined. Minister of Parliamentary Affairs and Local Development Mohammed Attiya told Al-Ahram that the final date for the 2012 polls will be decided by the elections committee.

Those hoping to contest the presidential elections will be expected to declare their candidacy by March 10 after which the campaigning period lasting 45 days will commence.

It is pertinent to share here that the ruling Supreme Council of the Armed Forces moved up the date of the presidential election after strong criticism from the protesters. Army leaders who took over from Mubarak in February last year have faced street protests and persistent demands to hand over the power to a democratically elected government sooner than the end-June deadline that was earlier communicated.